My life has revolved around what musicians call wood shedding. It is a method of learning that has helped me tremendously as a musician, investor and business operator.

Let me tell you about wood shedding with a story…

In the spring of 1936, a young Jazz musician joined a queue of musicians waiting to jam at Kansas City’s Reno Club Spook Breakfast. It was a very special occasion.

In the rhythm section there was a guest star. His name, Joe Jones, drummer of Count Basie’s Orchestra. One of the biggest and baddest Jazz swing bands ever.

The 16 year old thought his moment to shine had come.

When his turn came, he got up on the stage and he played to the chords of “Honeysuckle Rose”.

The only problem was that he couldn’t keep up with the beat. Jones, who was playing the drums noticed it and he stopped.

Jones wanted to get this kid off the stage. So Joe Jones stood up from his drum set, unhinged a cymbal and he threw it at the kid.

Fortunately for the kid, the cymbal fell at his feet. But the reverberations turned into laughter and catcalls from the audience.

Most musicians in that moment would have given up, but he didn’t. He dug deep. Jazz bassist Gene Ramey later recounted the kid saying the following, “I’ll fix those cats. I’ll show them. I’ll show them.”

He went back home and isolated himself in the hills by the Lake of the Ozarks.

This period of practicing his saxophone to the exclusion of all else is known to Jazz aficionados and musicians as “wood shedding”.

During these practice sessions, the kid stood on the shoulder of giants. Copying, emulating and mastering the sounds of the great musicians before him and he did this indirectly by listening to their records.

That wood shedding, up to 15 hours of focused, diligent practice per day for over a year, turned the 16 year-old Charlie Parker into one of the most technically competent Jazz musicians EVER.

Charlie Parker saw further than the giants before him. He introduced a new method of improvising, deploying melodic structures rarely heard in Jazz up until that time and modulating between them freeing up new ways of phrasing.

Guess what. When Parker went back to Kansas City’s Jazz scene, were they laughing?

Oh no. They were awestruck. Who is this guy? Parker fixed those cats.

From that moment on, Parker sparked a revolution in Jazz. The Jazz Bebop age.

Those who push the envelope of their chosen art, put in massive amounts of deliberate, similar preparation.

The right amount of effort, work and guidance gives them the eyes to see like the giants before them. They then see, seize, mold and master opportunities in the present.

Many of us want to be great. We might have had an embarrassing moment where people laughed at us. Someone has said we couldn’t do it.

But we can prove them wrong with the right amount of wood shedding.

The Woodshedd is a real place. It’s my place of isolation to think, practice and execute on my vision. 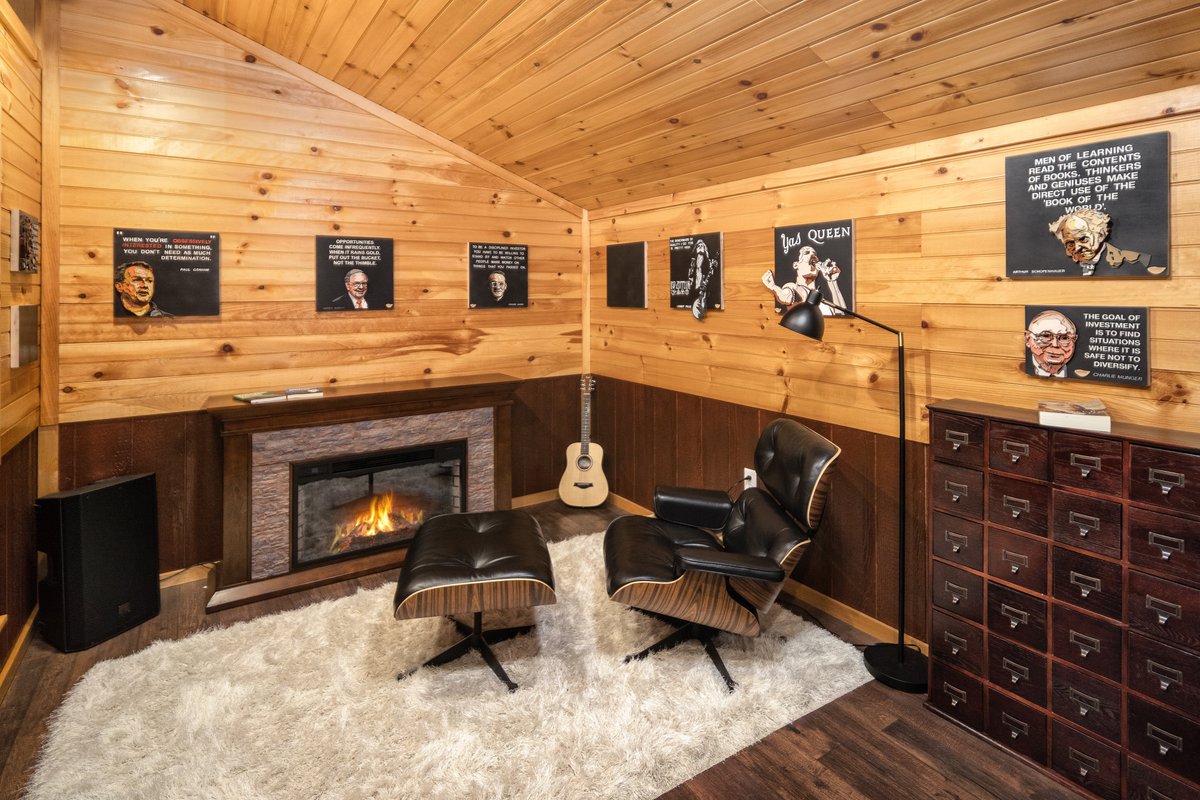 Here at www.thewoodshedd.com I share stories, lessons and philosophies of the greats in all fields.

These are the songs or the raw material that we must master if we want to push the envelope of our chosen field.

But merely reading lots of stories isn’t practice. On the contrary, that is negative practice. How we internalize the stories is paramount.

I’m in the process of setting up a course to help. And, I’m developing a tool to help master these experiences, philosophies and lessons to the point, like Charlie Parker, they become ours.

Want to wood shed alongside me and reach your fullest potential?