I’ve learned early in life that game selection is a HUGE determinant of success.

Let me tell you about the worst game I’ve fought & the easiest bet I’ve ever won. Both taught me about choosing unfair fights and playing by your own rules…

In high school I played football. I was an offensive/defensive lineman. I was half way decent enough to play in the Ernie Davis All-Star game my senior year. 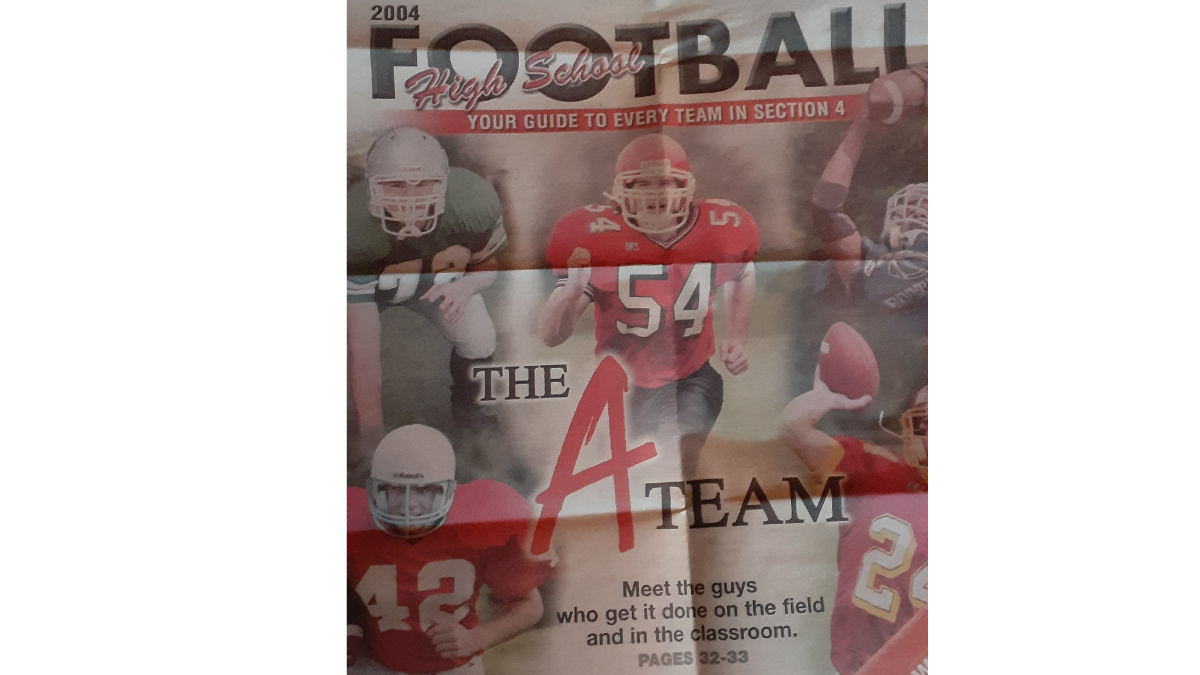 I was matched up against two brothers the whole game (#70 & #74). Both were bigger, taller, stronger and faster than me.

These guys were throwing me around like a rag doll the whole game. It was frustrating & embarrassing.

The taller, skinnier one #70, nicknamed “Bones”, wasn’t as big as his brother #74. Bones was probably not as good at football as his brother, but he tossed me around the most.

Because of my inability to stop these brothers, our team lost.

My buddy wanted to introduce me to UFC fighting. I was unfamiliar with MMA. I never saw a match and knew very little about it.

My buddy, on the other hand, was a big fan of MMA and wrestling.

The week or so leading up to this, my buddy was yammering on about Brock Lesnar (his favorite wrestler) who was going to be in the headline fight that night. My friend was ready to bet on this guy winning.

I had not a clue.

Anyway, we ordered some drinks and started watching one of the earlier fights. You know the fights few people care about.

The first fight was between a relatively new fighter and a more seasoned fighter.

It seemed like everyone, my friend included, was rooting for the seasoned fighter to win.

The new fighter looked eerily familiar to me, was nicknamed “Bones” and was from Binghamton, NY.

Immediately I had a flashback of all of those hip tosses I received, all of the grass I ate and humiliation I felt 3 years prior.

Over the next 3 rounds, Bones - while not a seasoned veteran - dominated the fight.

His style was different, but you could see that Bones was scary good.

Bones ended up surprising everyone….except me.

I won the bet with my friend. And of course he thought I was lucky.

I went on to explain to my friend that I faced Bones & his brother in football during that All-Star game. And they demolished me.

And I said, “I won’t be surprised if Bones does very well in the UFC.”

Up until today, Jon “Bones” Jones (@JonnyBones) is regarded as one of the greatest mixed martial artists in the world.

And his brother Arthur Jones - the other one I couldn’t stop in that All-Star football game - played 8 seasons with the Baltimore Ravens. He was REALLY good.

I was a mere mortal facing world class talent. Genetically, physically, culturally and mentally these guys are operating on a world class athletic level. They found where they have an unfair edge on every level.

I mean their younger brother Chandler is a 3 time NFL Pro-Bowler in the NFL, too.

While I had zero advantage in football playing against world-class players, I’ve learned to pick fights where I do have an edge.

I started selecting games where I’d be throwing the hip tosses and not the one receiving them.

And as more ridiculously smart people have gotten into microcaps, I’ve found my next one foot bar opportunity - operating a real estate photography business.

I don’t think I’m smart at all, but I now operate in a field where most competitors don’t want to even be in business!

Anyone who excels in their field to the highest degree have mastered game selection.

Masters find the game where they are the giant competing against school children or the Jones brothers facing against me in any athletic endeavor.

World class achievers play to their strengths. They find what comes as naturally as breathing to them and work harder than anyone else on improving.

Visual arts and techie stuff have always come easily to me. Studying greatness is another I’ve just always done. Being patient and okay looking like a fool ✅.

I’ve found how to play these strengths to my advantage in investing and now my own business.

I know there are tons of investors who follow me, but I’ll say it: Investing might not be your game. Or the way you are playing currently might not be optimal to you.

Take a deep look in the mirror. Listen to your inner voice. Find your edge and pick your unfair games.

It is only a matter of time until you are up against the Jon “Bones” Joneses of the world. And, yes, you’ll lose & it’ll be embarrassing.