Choose one option, forego many others.

We’ve all made some stupid choices that ended up having large opportunity costs.

…but not as bad as this guy.

He came to the US from England when he was 21. 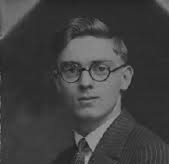 A buddy got him a job working at a lard oil refinery.

In no time, Sam became an expert in refining lard.

He would be the first in his state to master refining kerosene from petroleum.

Sam was excited. He saw the commercial possibilities of petroleum refining.

Sam went to his buddy for help.

His buddy and buddy’s partner wanted to get into oil refining. They knew and trusted Sam’s hard work.

They went into business together.

The business built a refinery and Sam’s expertise was HUGELY valuable. Sam’s knowledge was an early competitive advantage.

The business grew and grew. Not long after the business reorganized and Sam owned 13.3% of the company.

Sam was rich. On paper, at least.

Sam was impatient. He wanted money now. And he wasn’t keeping up with the work.

One year, when the board declared a 50% dividend, Sam had enough. He thought the business could pay out much more and still make a profit. He hated plowing back cash into the business to grow.

Sam took it in a heart beat.

Sam quickly became pissed. Not because he wanted his stock back. But for another reason. His partner sold his shares to a rich mogul for 30% more than Sam received.

Sam’s partner responded by offering him the same amount of shares at the original price.

Sam was salty. He said no. And he regretted it for the rest of his life.

That $1 million could have turned into an estimated $900 million ($15 billion today) in Standard Oil shares ~50 years later.

Samuel Andrews could have been one of the richest men of his time.

Instead, Sam chose a different path for his capital.

Sam built a five story, ugly, ornate monstrosity of a house with 100 rooms and as many servants. He and his wife dreamed of someday entertaining Queen Victoria. They never did.

The house was called Andrews’s Folly. 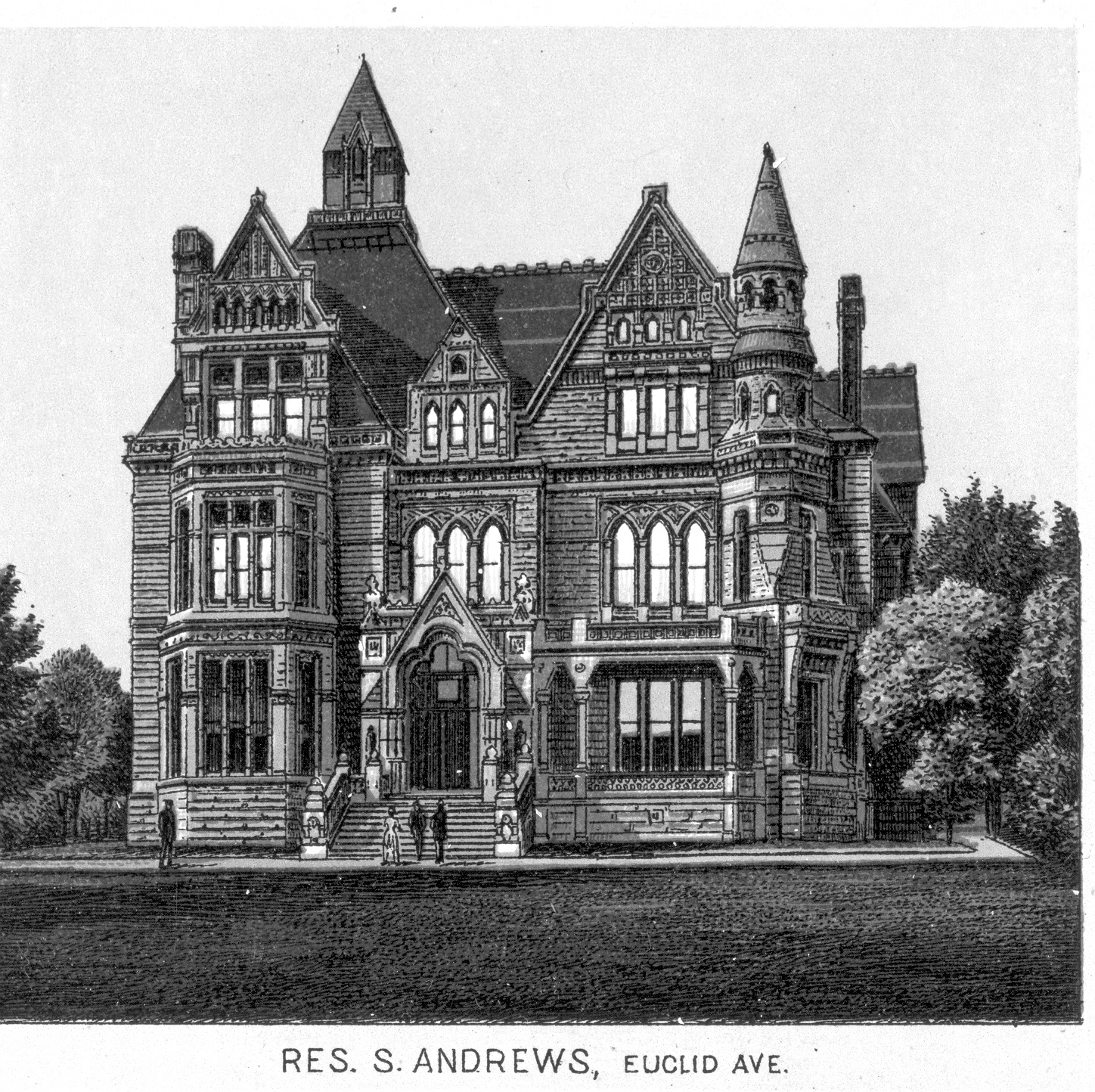 The house, on Euclid Ave in Cleveland, was only lived in for a few years. And a few decades later was demolished.

Moral of the story:

And for goodness sake, do not sell when you’re partnered with the John D. Rockefeller of an industry.