How can we apply compounding to our daily life?

Charles M. Schwab had made his fortune with Bethlehem Steel Corporation, the largest shipbuilder and second-largest steel producer in America at the time.

In 1918, Bethlehem Steel Corporation’s President Eugene Grace stated at a special stockholders meeting that the company’s plants were turning out a record amount of steel.

Bethlehem Steel’s revenues for the year have reached $400 million ($6.5 billion in today’s dollars). We estimate gross business will run close to $500 million in 1919 as the company works through orders amounting to $650 million.”

You wouldn’t expect that Charles Schwab would be looking to improve his operations even more, but like other intelligent fanatics he was dogged in his pursuit for improvement. Thomas Edison famously called Schwab a “master hustler.”

I can increase your efficiency and sales – if you would only allow me to spend fifteen minutes with each of your executives.”

Naturally, Charles Schwab was interested and asked, “What will that cost me?”

Ivy Lee might have been the father of corporate public relations, but he understood the power of having skin in the game. “Nothing,” Ivy said, “unless it works. In three months, you can send me a check for whatever you think it is worth to you. Fair enough?”

Of course Schwab thought that it was fair enough. Ivy Lee spent fifteen minutes with each Bethlehem Steel executive. In those short meetings Lee exacted only a promise from each executive to accomplish over the next three months:

At the end of the three-month period, Bethlehem Steel’s efficiency had increased to such an extent that Mr. Schwab sent Ivy Lee a check for $35,000.

Years later, Mary Kay Ash read Ivy Lee’s story. She applied the six most important things list religiously and inspired everyone throughout her cosmetic organization to do the same.

The little, daily decisions compound over time and are the difference between success and failure.

The culture of dogged incremental improvement left Bethlehem Steel when Charles M. Schwab and his executives were gone.

By then, Bethlehem Steel’s leaders and employees had long forgotten of the list of 6 most important things.

Management cared only about themselves.

As Ken Iverson stated in his book Plain Talk: Lessons From a Business Maverick,

Bethlehem Steel’s CEO and chairman Curtis H. Barnett received a 37% raise despite a $309 million loss in 1996. Management had for years been divorced from ownership allowing mediocrity to pervade. Short-term profits were the main focus.

Bethlehem Steel executives bought themselves a beautiful golf course with corporate funds. There was some grumbling from the ranks, so they built a second course for middle managers, and eventually a third course for employees. Imagine building three golf courses just to remind everyone where they fall in the corporate hierarchy! What does that that say about a company’s values and corporate culture?”

It says that Bethlehem Steel’s values and corporate culture had radically changed since Charles M. Schwab’s tenure. Bethlehem Steel did lose its way and eventually filed for bankruptcy in 2003.

Be relentless in executing on small daily tasks & decisions EVERYDAY.

Writing a list of 5 or 6 daily tasks or decisions works.

Do what works for you.

Make it a habit.

Doing so unlocks the power of compounding over the long term.

[Little by little, the pot gets filled] - Swahili proverb 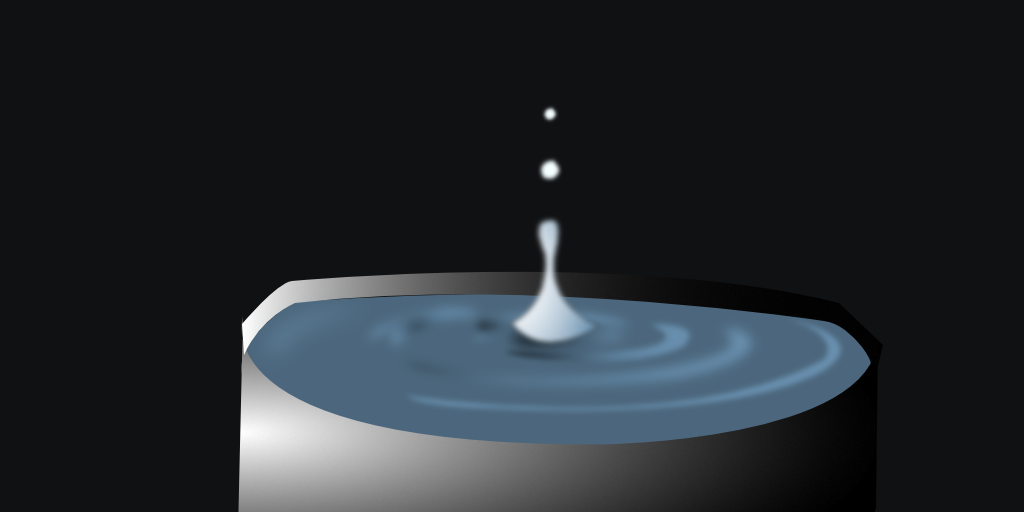